GLOBE Performance Solutions is a member of the GLOBE Group of Companies, anchored by the GLOBE Foundation which has assisted businesses in the global marketplace for the past 20 years. 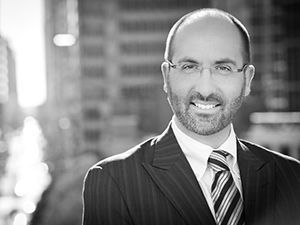 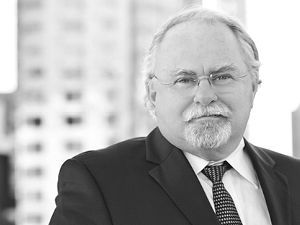 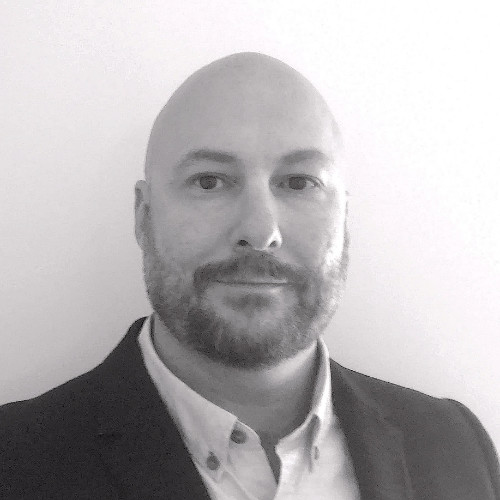 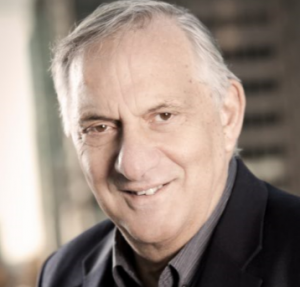 Helping you accelerate your market adoption of technology.

Mark joined GLOBE in early 2013 and brings over 15 years of experience in international relations, business development and operations management to the team.

As a west coast local, Mark’s passion for international business has taken him around the globe, working and traveling throughout Africa, Europe, and Latin America, before finally settling back in Vancouver.  He has worked on numerous domestic and international projects for a variety of clients and industries, including the Vancouver 2010 Olympic and Paralympic Winter Games, the organic food industry, the telecom sector and the Ghanaian Ministry of Trade.

Mark holds a Bachelor of Commerce in International Business from the University of BC, as well as a Certificate in Internet Marketing.  He is fluent in English, German, French, Portuguese and Spanish. When he’s not too busy liaising across multiple time zones and hemispheres with our domestic and offshore client base, Mark enjoys spending his time outdoors, hiking the trails of Vancouver’s North Shore or mountain biking on the local Gulf Islands.

John established the GLOBE Foundation in 1993, which serves as the parent organization of GLOBE Performance Solutions. Our in-house expert on environmental business and the application of sustainability principles to business ventures, he was recognized in 2011 as one of Canada’s Clean16, naming him one of 16 individuals who has done the most to advance the cause of sustainability and clean capitalism in Canada.

John has managed projects and advised governments and corporations in all parts of the world for the past 30 years. Until May of 2005 he was also the President & CEO of the Asia Pacific Foundation of Canada and until April of 2007 was Chairman of the Board of the Canadian Education Centre Network and Global Schools Inc. He has been a senior executive with the Government of Canada and served on the National Roundtable on Environment and the Economy where he chaired the Capital Markets taskforce. He is a past Chair of the Vancouver Economic Development Commission and a past Director of the International Centre for Sustainable Cities, the McCrae Institute, Desert Gold Corporation, Boltons Capital Corp. Tonbridge Power Corp. and on the Advisory Boards of the Simon Fraser University Business School, the Banff School of Management and the East-West Center.

He currently serves as the Chairman of the Green Table Network and as a Director of West Mountain Capital Corp., Advantage BC, and Eco Canada, and is Chairman of the Advisory Board of Ecosystem Restoration Associates Ltd. Though his travel commitments don’t leave much spare time, he enjoys spending whatever’s left with friends and colleagues on the golf course.

He has extensive experience in high-performance computing infrastructures and emergent internet technologies that take advantage of the vast amounts of data produced by satellites, monitoring networks, statistical and numerical modelling. Andrew has worked with various stakeholders including government ministries, community groups and industry representatives, bringing a robust scientific rigour and ethics to every interaction. He is an experienced climate risk analyst following the ISO 31000:2099 Risk Management – Principles and Guidelines and has appeared in several court proceedings as an expert witness.